i'm back from my summer hiatus and i've got some amazing photos to show for it. we rode the motorcycle up through the centre of italy, going north through bologna, and making our way through the cold and windy roads of the dolomites, and crossed over the border to austria. traversing through the glorious mountains and valleys of austria, we travelled to beautiful and friendly slovenia, and finally riding along the coastal roads of croatia, and ending our trip in dubrovnik. it was an amazing trip that will never be forgotten by myself nor my rear end .-).

as the photos are many, i will be posting just the best ones or the ones that i think are interesting throughout this month and the next.


the first day we drove about 6 to 7 hours to the region of lazio, near tuscany and stayed in a lovely, family agriturismo. the next day we headed towards siena...oddly enough, i'd been here a couple of times before but had forgot about it. i had thought to myself a few times, "why does this town look so familiar?" and my husband reminded me that i had been here with him once upon a time. i had also been here with a friend of mine more than 7 years ago and forgot about that too. sadly, this is what happens when you travel enough and visit one too many european towns and cities all at once (some towns and cities tend to start looking the same after a while). the memory starts to give out. has that ever happened to you?

staying at a lovely agriturismo in the region of lazio, italy (near tuscany) 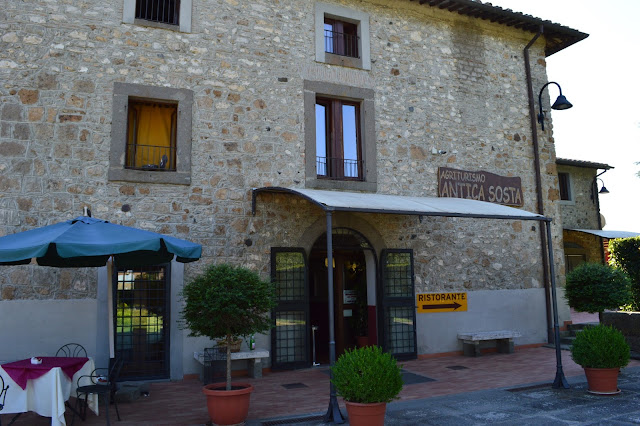 pretty fuscia flowers in the garden 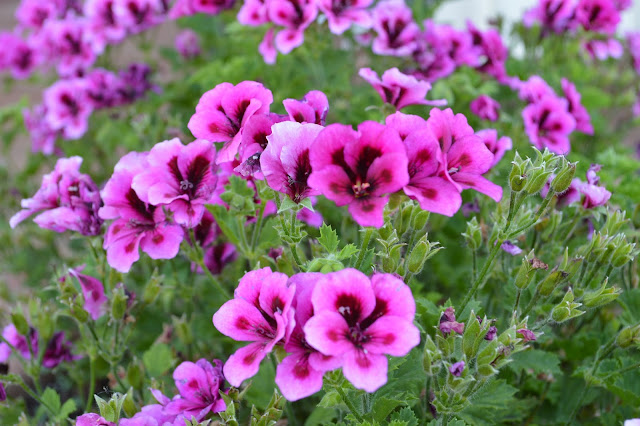 one of the local cats joined me for breakfast 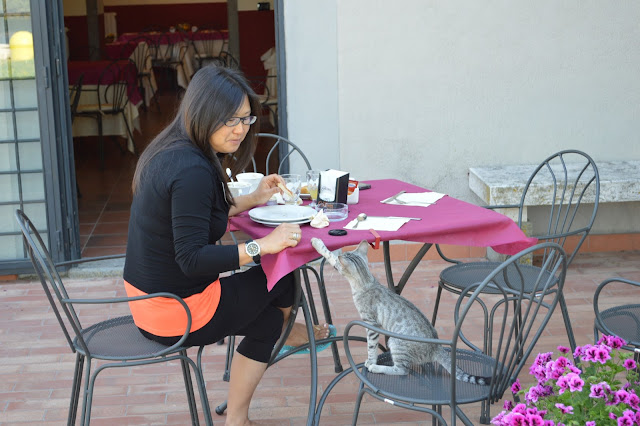 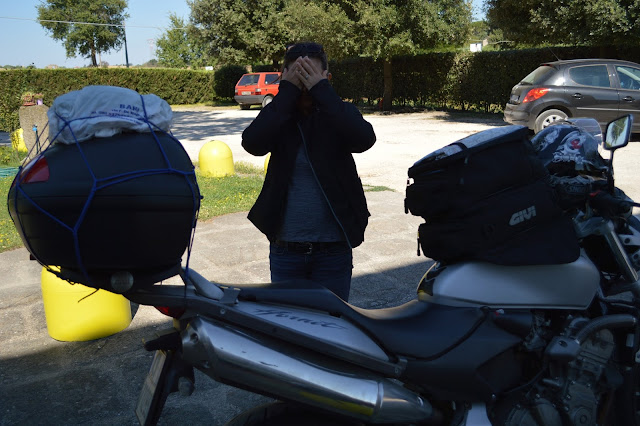 siena was heaving with tourists, uncomfortably so.
here are some different scenic views of the main piazza in the
beautiful medieval town of siena, tuscany 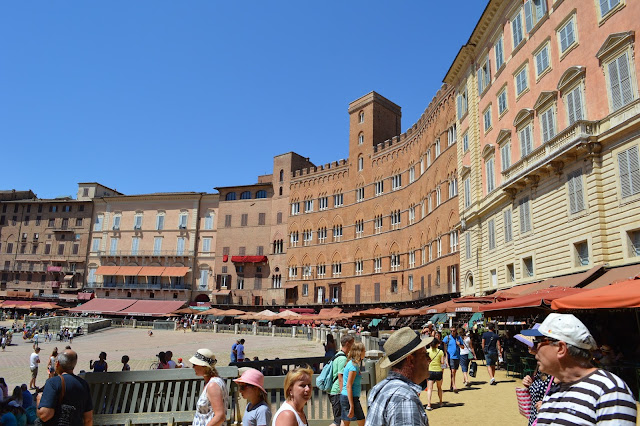 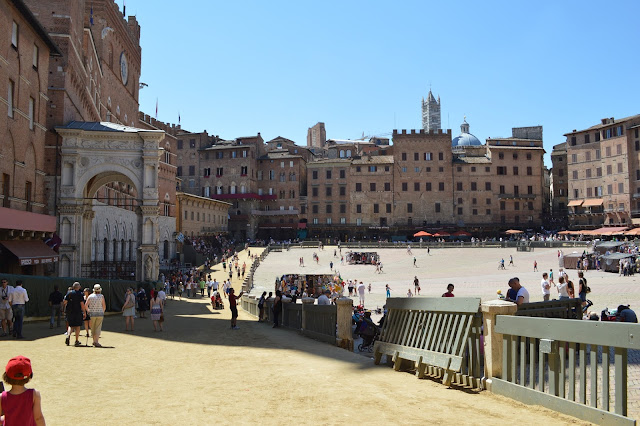 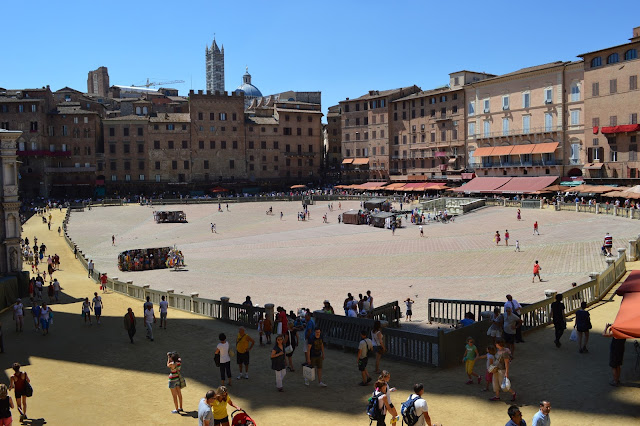 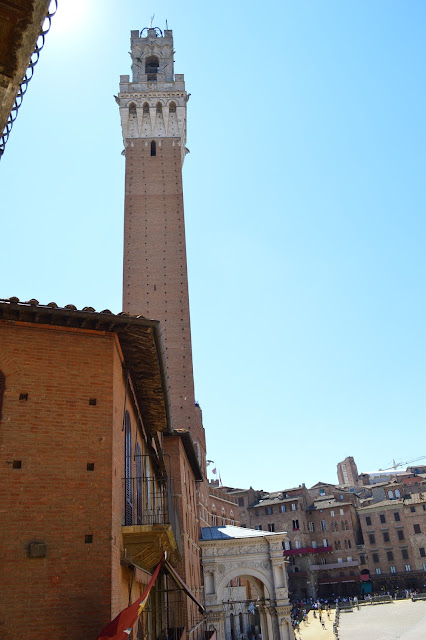 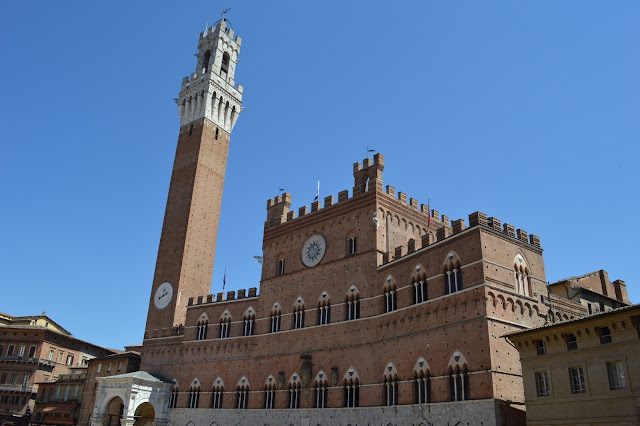 walking through the empty streets of bologna, emilia-romagna.
i was fairly disappointed as i discovered that almost everything was closed.
like most major cities in italy, people were away for the holidays, therefore, many shops and businesses were closed for the week. you would think we'd know about this but we thought northern italy would be different to southern italy - but it's really not. 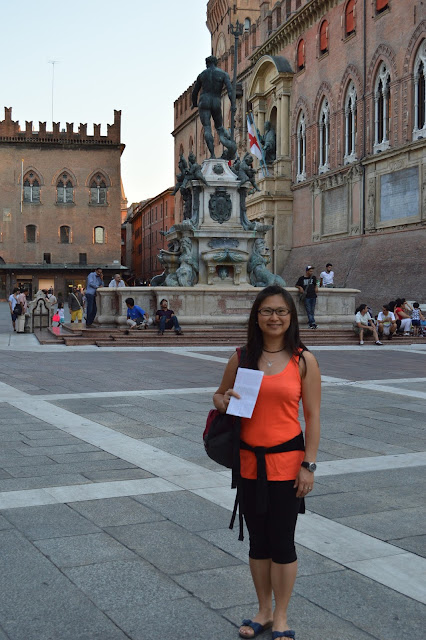 trying to get a beautiful sunset photo of these two medieval towers but there were just too many power lines and cables. 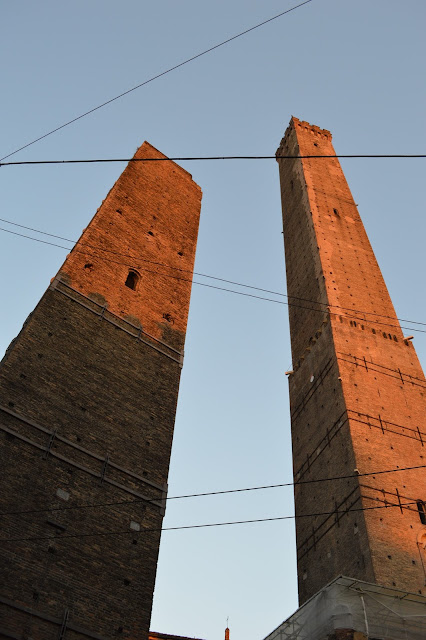 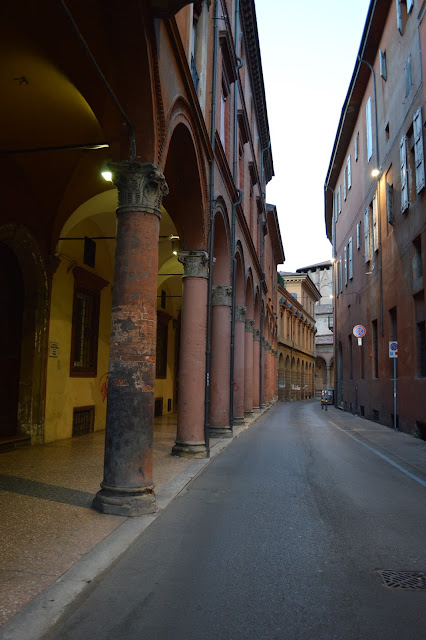 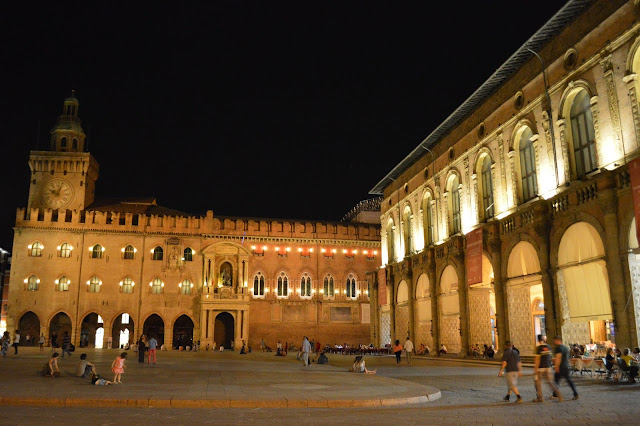 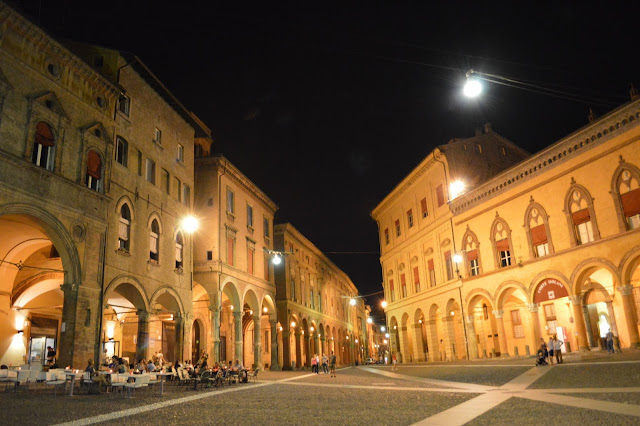 i'm taking a break from teaching to commit more time on the shop and the website. i'll hopefully have time to paint more. i'm also dedicating myself to some desperately needed home renovations. i'm really working on the branding and long term goals of where i want to go with this passion of mine. i would love some feedback, so if there's something that you like or would like to see more of  feel free to drop me a line.